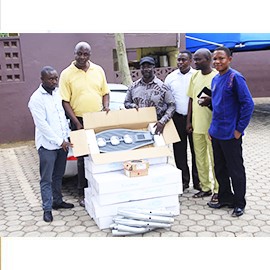 The 1979 year group has presented to the school. On behalf of the group Mr Owusu Ansah popularly known as BAOF made the presentation.

progress of their alma mater. 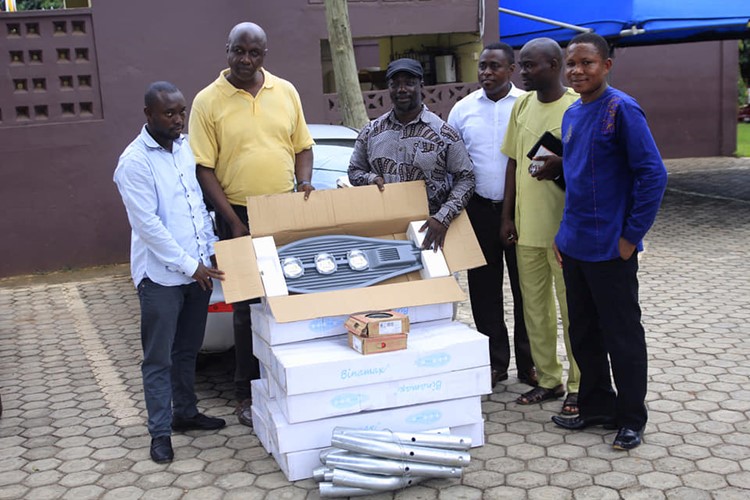 their anniversary and the school's 70th anniversary, which will be held next year (2020).

SUPPORTING their alma mater, "it will reduce the darkness in some parts of the school" he stated. 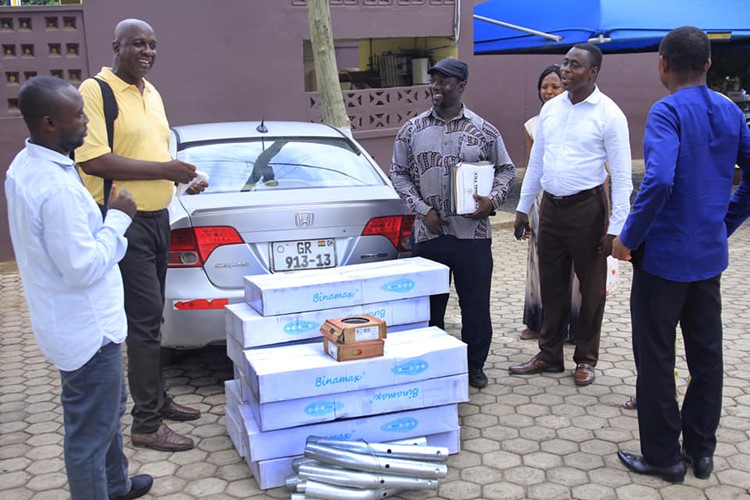 next year February and therefore pleads with the various groups to come and Support their alma in different areas.

We do appreciate the efforts of the 1979 year and do hereby ask for more.