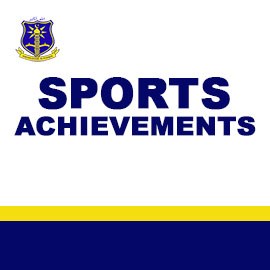 T. I. Ahmadiyya Secondary School, Kumasi, has  over the past sixty years made outstanding achievement in sports.

For almost three decades, Amass has maintained its first position in the Zonal Athletic Competition. The School has also performed creditably well in the Ashanti Regional Super Zonal Athletic Championship.

The School’s Girls Volleyball team has for the past five years maintained its first position in the Regional Volleyball Championship.

Ali Latifa, a student from Amass

Grace Obour, a student from Amass

Osman Faizal is part of the current team

Owusu Ansah Sandra (The Captain), Acheampong Grace and Olivia Anokye were part of the team