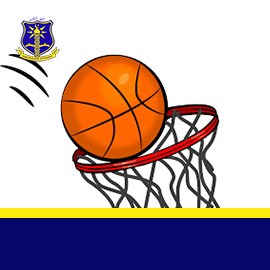 T. I. Ahmadiyya Senior High School, commonly known as AMASS PHOBIA has once again shown their super power in the female basketball Regional and National Competitions. The school (in the girls division) has been the Regional Champions for three (3) consecutive years (2013, 2014 and 2015) and national champions for two consecutive years (2014 and 2015). It was only 2016, that Kumasi Girls out powered us in the finals of this year’s competition with a difference of two baskets in the regional competition. The good story is that, in recent years Amass have not only dominated the Regional Basketball Competition but have also dominated the national Basketball Competition. The competition which is been organised by Right Multimedia has seen a tremendous and unprecedented victory for the Amass girls in 2014 and 2015 National Basketball Competitions beating Aggrey Memorial School from the Central Region in the girls division. Unfortunately for the phobians, this year's national competition saw the victory of another school, yet we were able to win the bronze medal by beating our regional counterparts and main contenders Kumasi Girls. Though we couldn't win this year's regional competition but fortunately for the team as regional silver medalists we are warranted with a qualification to the national competition which is scheduled to take place at Accra in 20th December, 2016. We pray and hope that, with good training and strong technical team we will perform better than what we did last year at the national competition.

On the other hand the story do not look too good in the boys division since on five consecutive years we have always been knocked out by Opoku Ware and landed on the fourth position. That position do not quality us to be with the national competitors. Based on programs and plans in place we hope to better the performance of the boys in our subsequent basketball ball games.