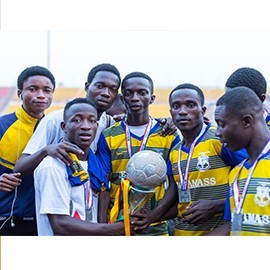 city rivals Opoku Ware School in the final of the 2018 edition on Monday.

The ‘Phobians’ won 4-3 on penalties after a 1-1 stalemate in regulation time at the Baba Yara Stadium. 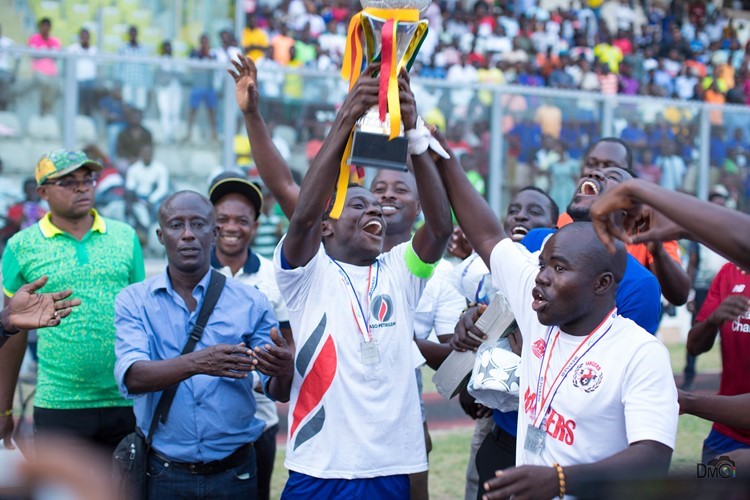 The highly-patronized final saw Owass making their intentions clear early in the game but failed to make it count, as both sides played cautiously in the first to prevent conceding a goal, ending the first half goalless.

However after recess, OWASS took the lead with a nicely taken penalty. An attacker of the Santasi-based school was impeded by a defender of Amass in the 18–yard box and the referee quickly awarded a penalty which was neatly converted. 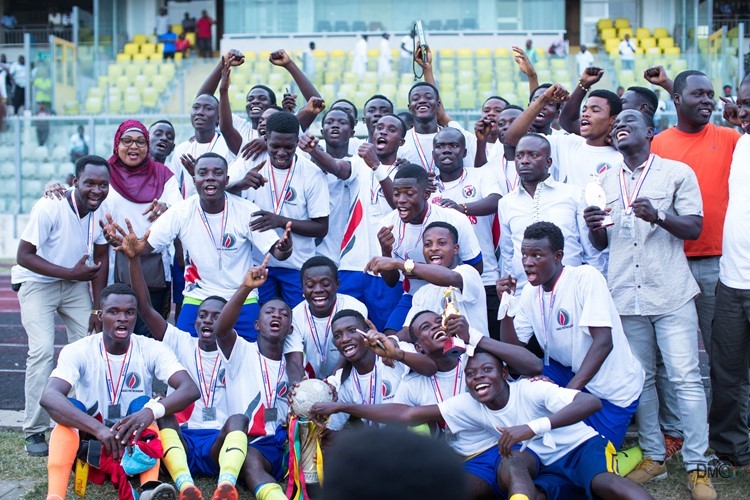 The 1998 winners, looking content with the slender 1-0 lead, decided to employ time-wasting tactics but Amass found antidote to it.

The Amakom-based school took absolute control of most part of the second half. They dominated in every department with some scintillating football to the delight of the old students who thronged to the stadium to back their alma mater.

In one of their runs, an AMASS player was fouled around the penalty box of OWASS. The free-kick was beautifully connected with a powerful header to push the epic clash to penalty shootout. 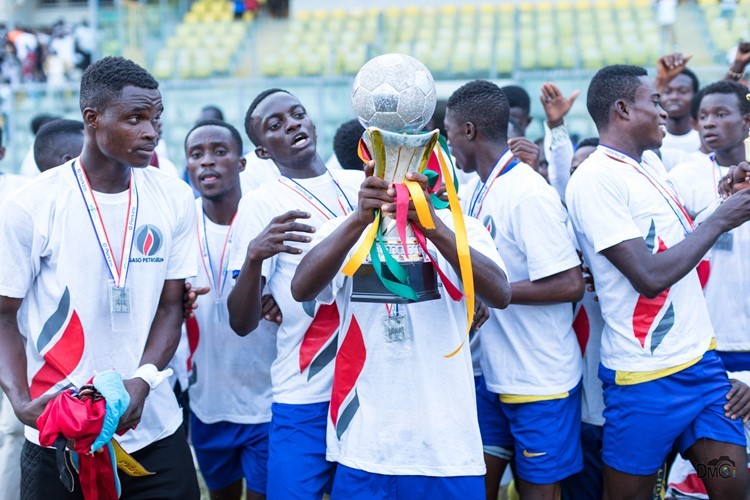 T. I. AMASS wins the trophy for the second time in nine years having played six semi-finals and four finals during the period.

On the other hand, this is the nearest OWASS has come to winning the trophy since they last won in 1998 when they defeated the same AMASS 2-1 in the final.