The Ahmadiyya Muslim Mission has received commendation for its unalloyed dedication to helping the people to acquire formal education.

"A number of prominent professionals, traditional authorities and a cross-section of the citizenry have been beneficiaries of the good moral values and sense of discipline instilled in students by the Mission's educational institutions," he observed.

The anniversary is being celebrated under the theme: "70 Years of Quality Education at T. I. AMASS, Kumasi - Prospects and Challenges," and in line with the activities, a grand durbar would be held in February, next year, to climax the event. 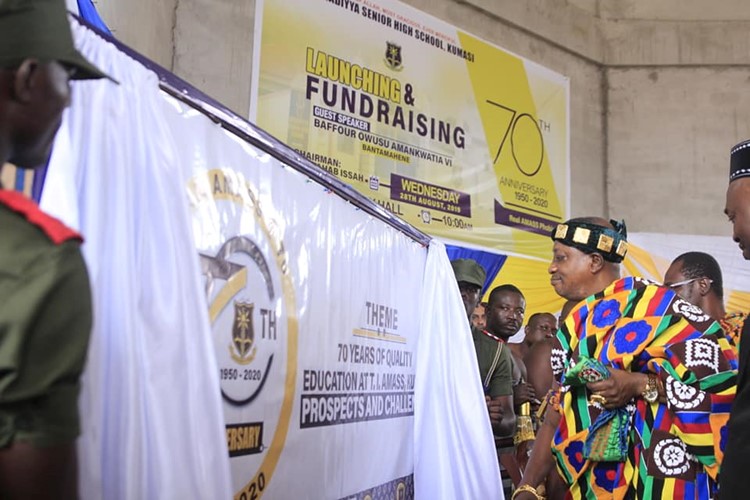 Established in 1950, the School is one of the foremost pre-independence Mission schools to be established in the northern sector of Ghana, contributing in diverse ways to the training of the citizenry, especially at the second-cycle level of education.

"Today, we are celebrating 70 years of quality education delivered by the Ahmadiyya Muslim Mission - a journey that had so far produced for the nation many technocrats and professionals for accelerated development," Baffour Owusu Amankwatia, a former student who completed the School in 1975, remarked.

The programme had in attendance Mr. I. K. Gyasi, 83, an eminent educationist, and the most senior pioneer student of the School. 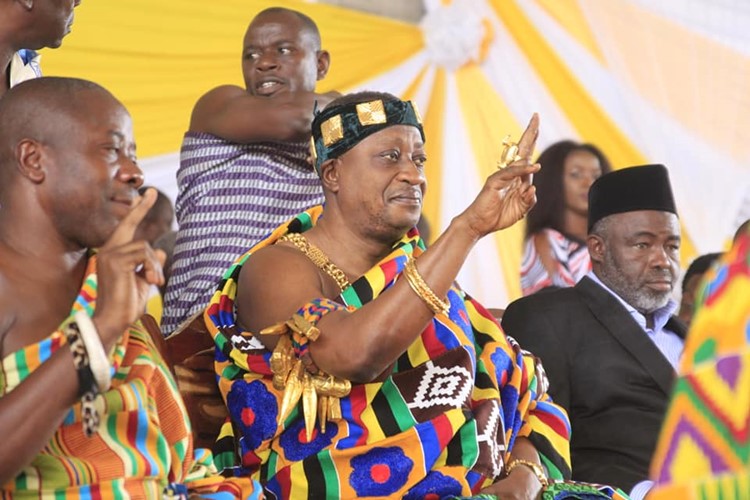 Alhaji Yakub A. B. Abubakar, the Headmaster, pointed out that activities lined-up to mark the anniversary included health-screening, debate and quiz competitions, as well as sporting activities.

He attributed successes chalked by the School to its guiding principles of delivering holistic and quality education.

This, according to the Headmaster, was the reason for the School's long-held reputation of also producing good athletes, especially household name sprinters, including Emmanuel 'Koora' Tuffour, amongst others.

Alhaji Abubakar appealed to former students to come on board for successful celebration of the anniversary.