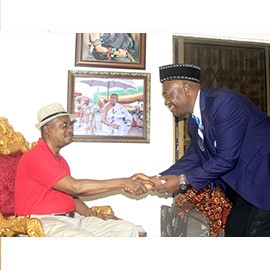 The visit was primarily to inform him of the school's 70th anniversary and officially invite him to be the main Speaker for the anniversary launch which has been scheduled to take place on the 28th of August 2019. 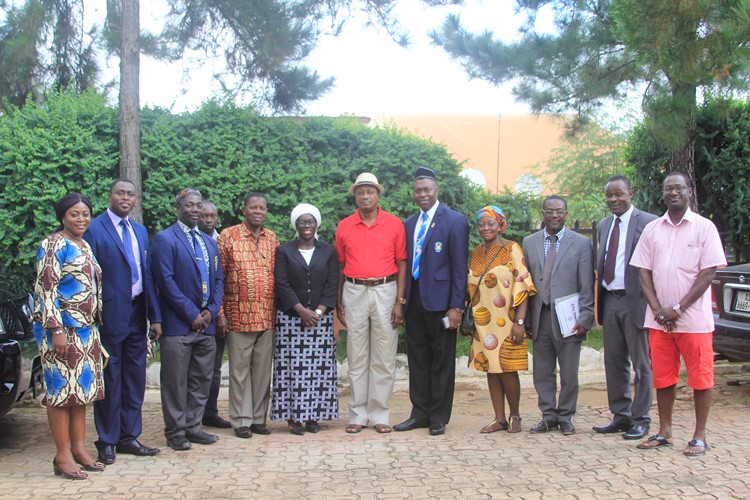 Nana Baffour Owusu Amankwatia VI who completed amass in 1977 A level received the contingent from the school and accepted to be the main Speaker for the launch.

The school was established in 30th January 1950 by the Ahmadiyya Muslim Mission in kumasi. The school will be celebrating it's 70th anniversary God willing next year.

As part of the preparations towards the event there is a need to formally launch the anniversary to prepare the grounds for the main program which will be held February next year.

The school since it's inception has produced responsible men and women who have contributed immensely towards the development of the nation and the world at Large.

We are therefore using this opportunity to invite all stakeholders expecially old Students to come and be part of the occasion.